​Teresa Ferracci works primarily in oils on canvas, producing still lifes and landscapes inspired by the three locations - Italy, England, and California - between which she has divided her time for much of her adult life. Teresa resided in England for 20 years, where she ran her own business handpainting silk which was sent to Italy to be made into men’s neckties, shirts, and ladies scarves. The garments were sold in the Italian menswear shop she co-owned with her husband in London’s West End. She also pursued her fine art during that time, studying under the artist Angela Pearcey, while exhibiting in shows and galleries in England and California. Returning to her hometown of Saratoga in 2006, Teresa began showing her art work at northern California events including:

Art in the Redwoods, Gualala

She joined the Saratoga Contemporary Artists in 2007 and continues creating art here on the glorious West Coast of the United States. Her paintings hang in private collections across North America, in Europe and the Caribbean. 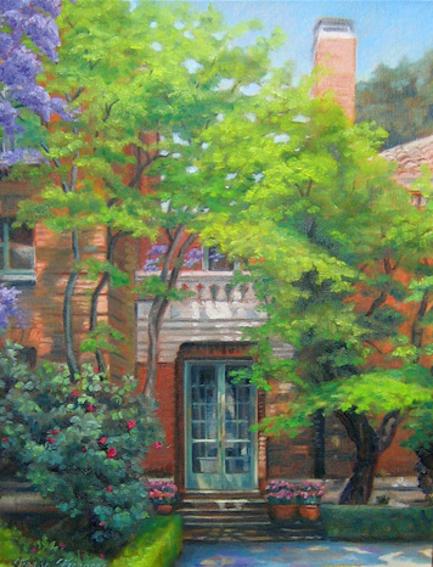 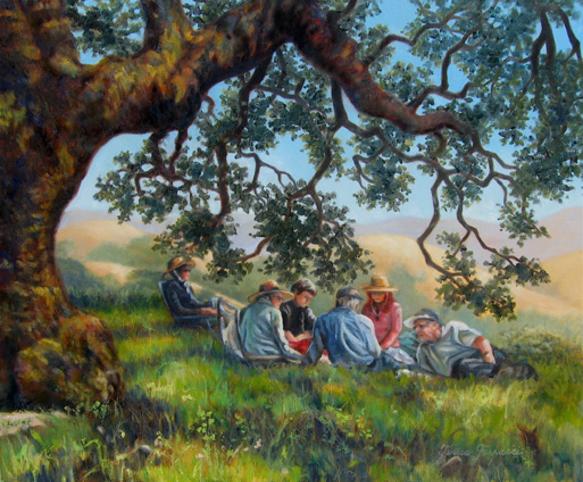 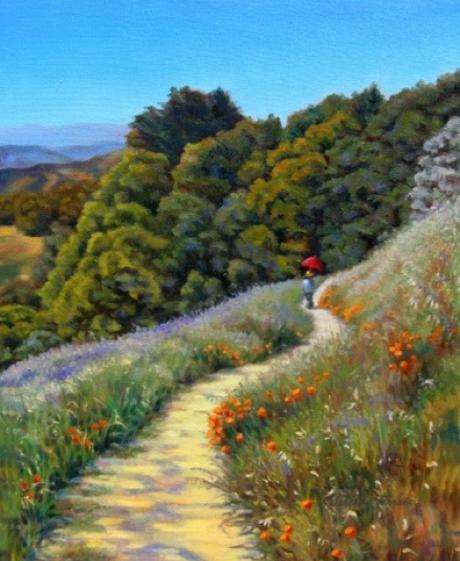